Courses in this certificate include:

This course examines deterrence in a comprehensive fashion, giving not only an historical grounding in the concept but also its evolution and likely transformation into the future as it applies to American interests.

This course examines strategic deterrence across various case studies - individual states, various crucial regions, and the larger global context. It will assess how states work within their own regions, to impact not only other states but also transnational relations with major powers. The evolution of deterrence as a concept, both in the classical strategic environment and in the new modern context, will be important. Constraining deterrence and/or utilizing it through diplomacy will also be examined and considered. Finally the course will look at deterrence from a future strategy perspective, asking if there are new variations and differentiations that can be foreseen and addressed.

This course examines what has become a key buzzword of 21st century security: cyber warfare and deterrence. The various forms and complexities of cyber war will be examined, including aspects of non-state actors, international law, financial flows, and state capabilities. Understanding how states try to protect themselves (and develop their own cyber weapons), in addition to comprehending the legal and ethical complications, will be a major element of the course. Finally the concept of deterrence will be evaluated, namely the various state attempts to produce it and the counter-arguments made against the concept overall.

Learn how Certificates of Completion can lead to advancement in your company while also earning you credit toward your degree.

The leader in adult learning 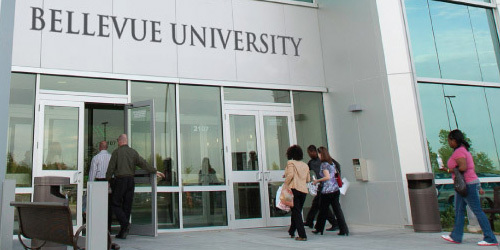 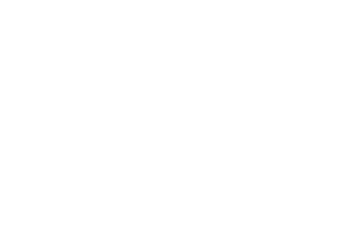